There are a million and ten places in Austin to get the best Instagram backdrops ever. We can all pretend like it was accidental or that we are just naturally carefree and adventurous, but most of us have to seek out these prime locations that will really make everyone from our hometowns be like “I wish my school were in Austin”.

Though there are truly countless places on every single corner of this beautiful city that are unique and very Instagrammable, be sure to check out these few places and take the perfect picture to sum up your experience (or, like, did you even go to UT?).

Graffiti is something that really brings out the weirdness in “Keep Austin Weird”. So, we’ve come up with a few great spots with iconic graffiti and mural paintings (and cool locations) where you MUST take an Instagram:

This is a great spot for you to truly show your love and affection for your friends, boyfriend or girlfriend, parents, siblings, your pet, or even by yourself if that’s what you’re into. Nothing says I love you so much like a mural that states exactly that right behind your head. There are also mock-ups of this mural pretty much everywhere that say things like “I love tacos so much” (absolutely no arguments there) and “I hate you so much”. 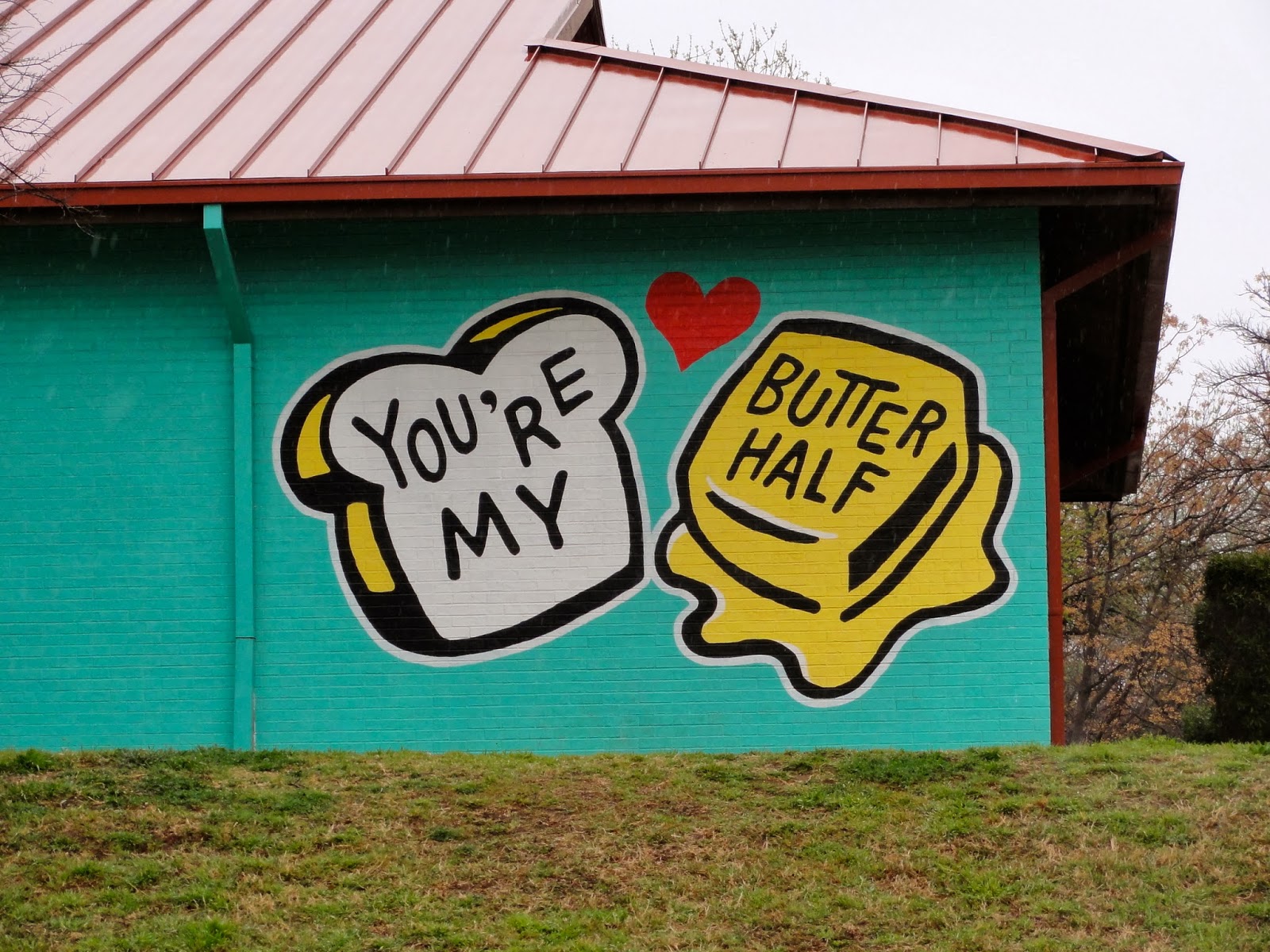 This mural was probably first painted so couples could be cute in front of it, kissing each other or doing whatever couples do, but it is also a great location for you and your best friend to show who the real MVP in your life is. Note: it is also a safe location for you to give a shout out to your newest freshman roommate if you haven’t yet shared them on social media with the world yet. 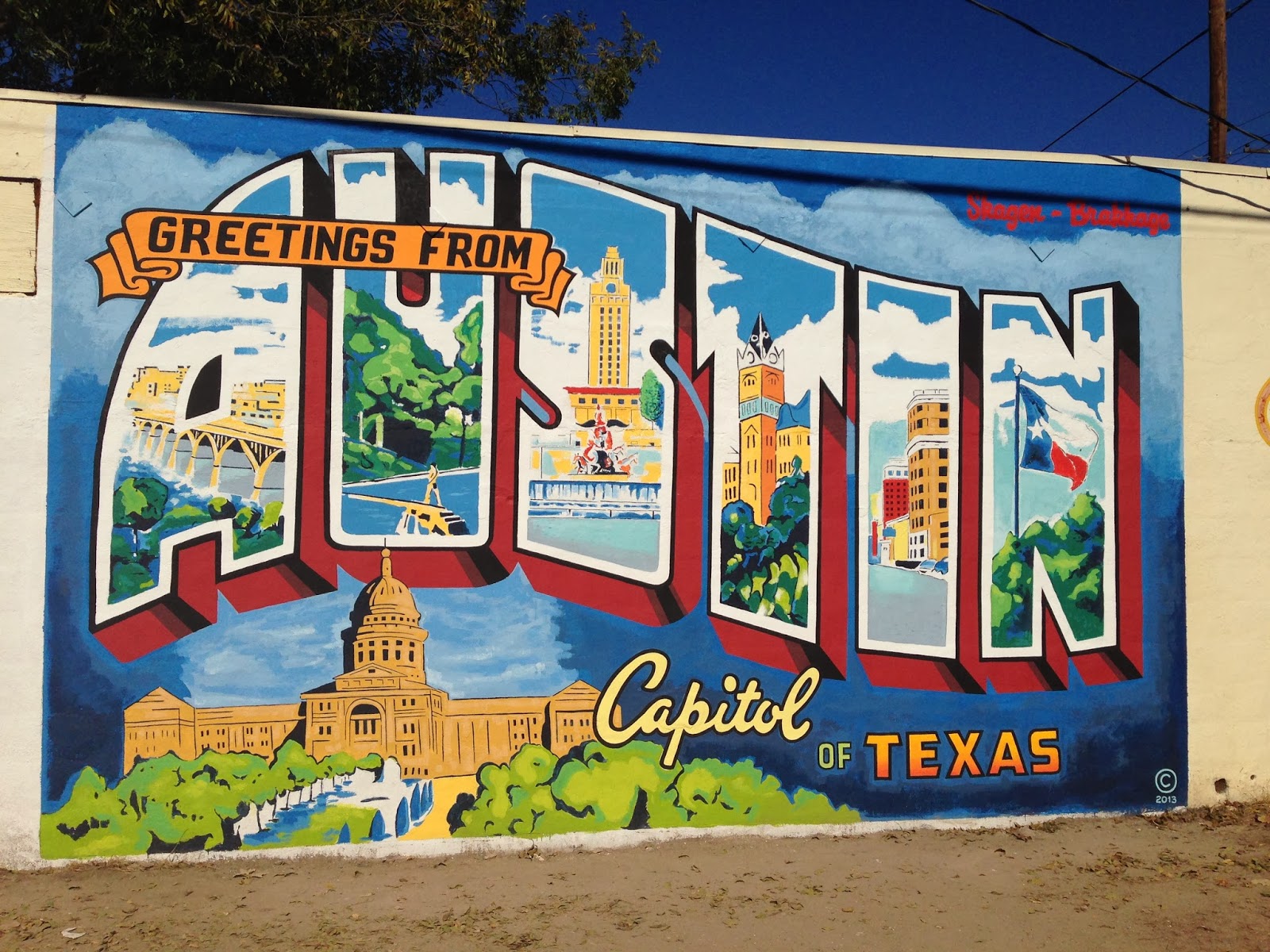 Nothing really says “I live in the best city and love bragging about it” quite like a mural that solely says the name of the amazing city you reside in. 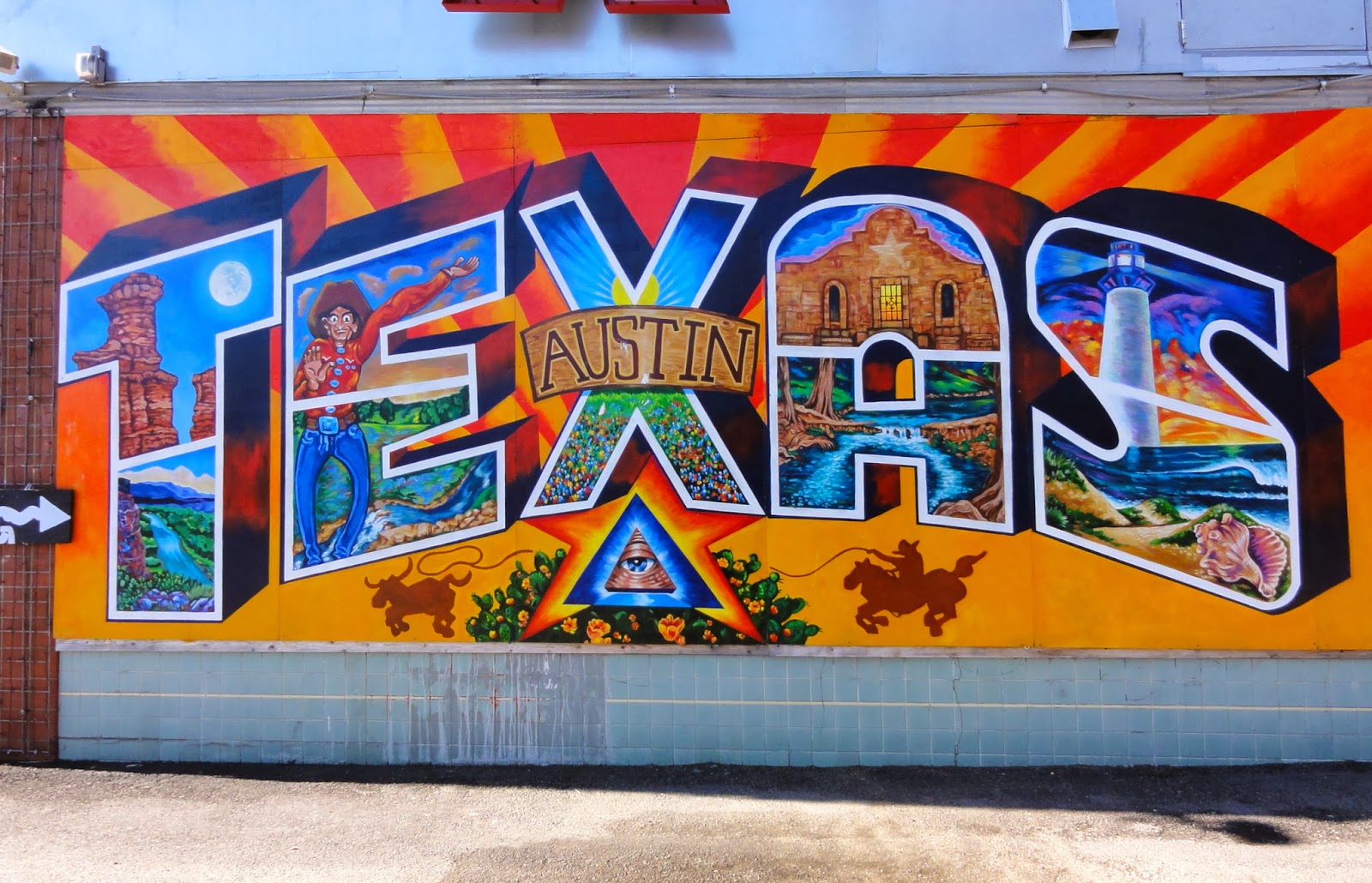 Along with the “Austin” mural, if you just have overall pride for your state and its entirety, take a nice stroll over to see the Texas mural that gives a shout out to all the people of the one and only Lone Star State. Simple and effective, this mural shows the true friendliness of the city of Austin and its people. It also shows how strange the people of Austin are by having a huge mural of a talking alien frog, but who are we to judge? Thank you, Daniel Johnston. It’s so cool, Kurt Cobain wore it as a t-shirt.

All-around Longhorn bad ass Matthew McConaughey is a legend because of his character Wooderson. It’s how he broke through in Hollywood, except it was in Austin.

Watch this in all its glory and cherish our favorite quote from Dazed & Confused.

That’s what I love about high school girls. I keep getting older, they stay the same age.

Gotta love those Lincoln commercials from UT alum Matthew McConaughey, especially if they’re being spoofed by the infamous Jim Carrey. Our favorite quote:

I could understand if you did this right after the Lincoln Lawyer, that would’ve made sense. But you don’t buy a Lincoln ’cause it makes sense. You do it ’cause you love it…or ’cause you’re an Uber driver.